EVENT WAS STRUCTURED AS FOLLOWS:

Event began at 10:00 AM with sign-in, drills and free play on three courts. Prizes were given to those participants who pre-registered and brought a guest. Volunteer instructors provided group lessons. Some tournament players arrived early for free play warm-up.

Round robin singles tournament was held with various age divisions. Tournament was limited draw using the Fast 4 format with no-ad scoring. Competition was scheduled to start at 11:00 AM but was delayed 2-3 hours due to rain. Some registered participants left the site and opted not to return when play was continued. There were 29 registered players & 22 actual tournament participants.

MIDTAC raffle prizes were awarded at completion of the tournament.

PICTURES FROM THE GREAT TENNIS DAY 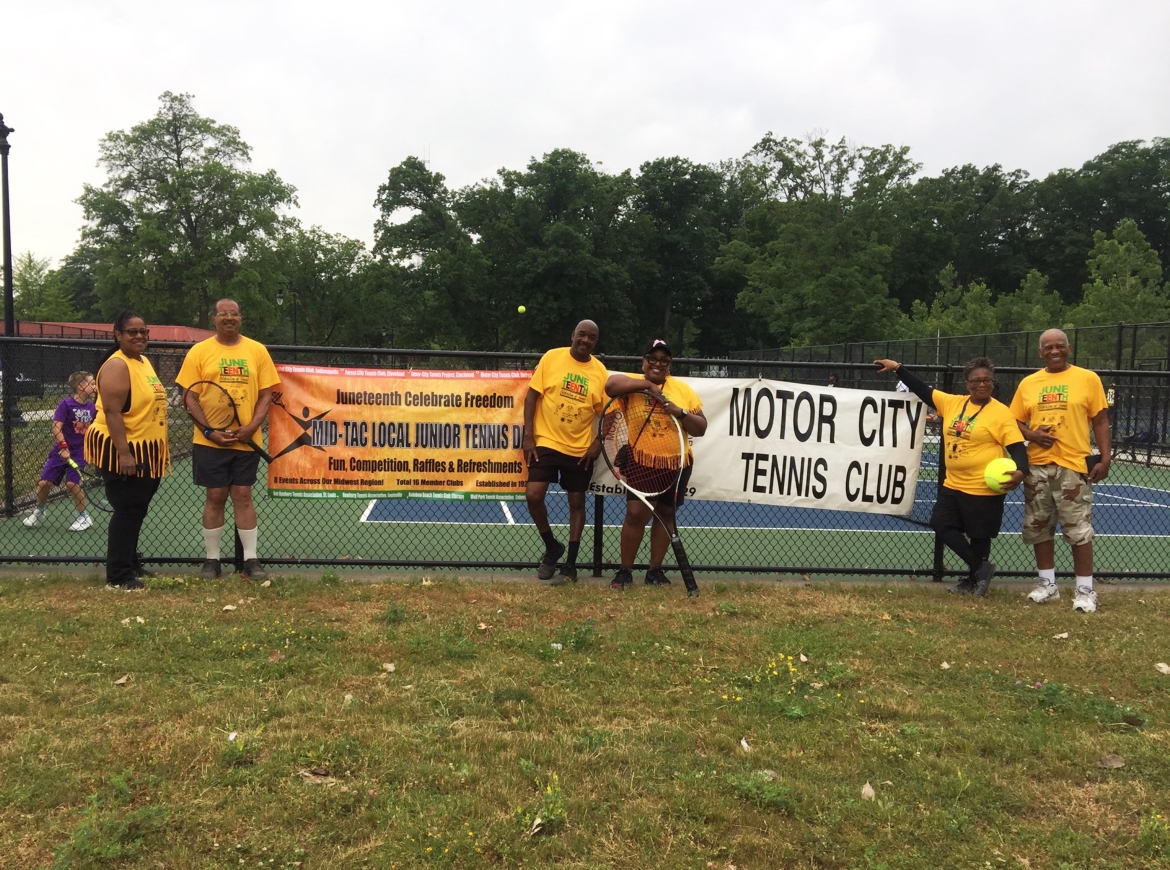 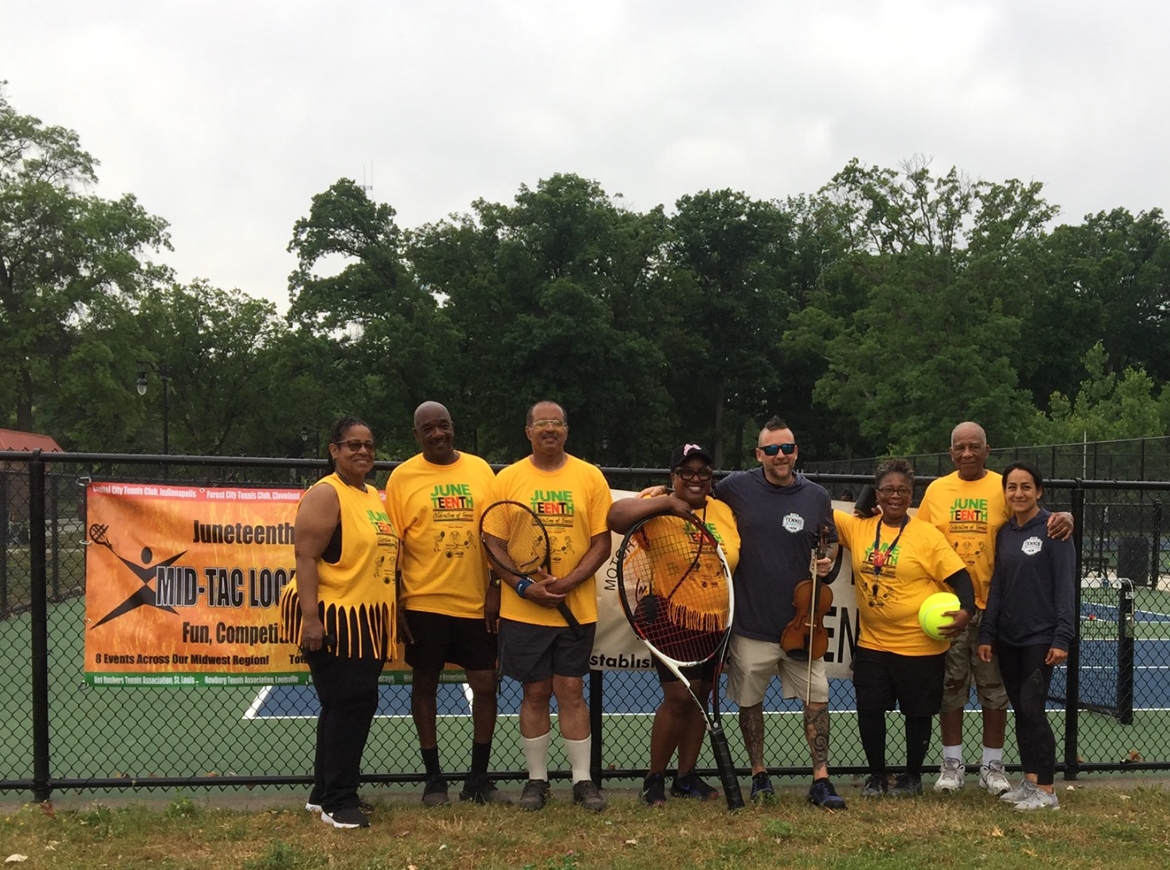 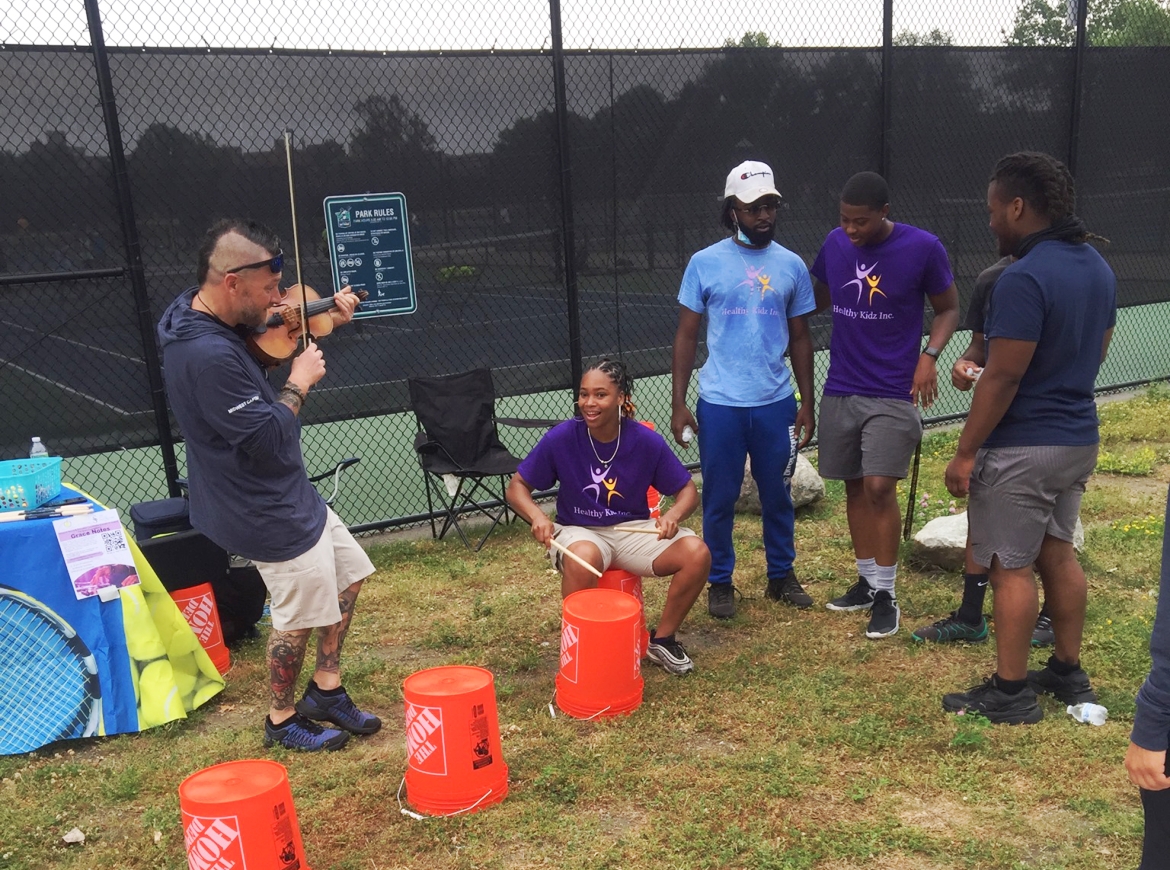 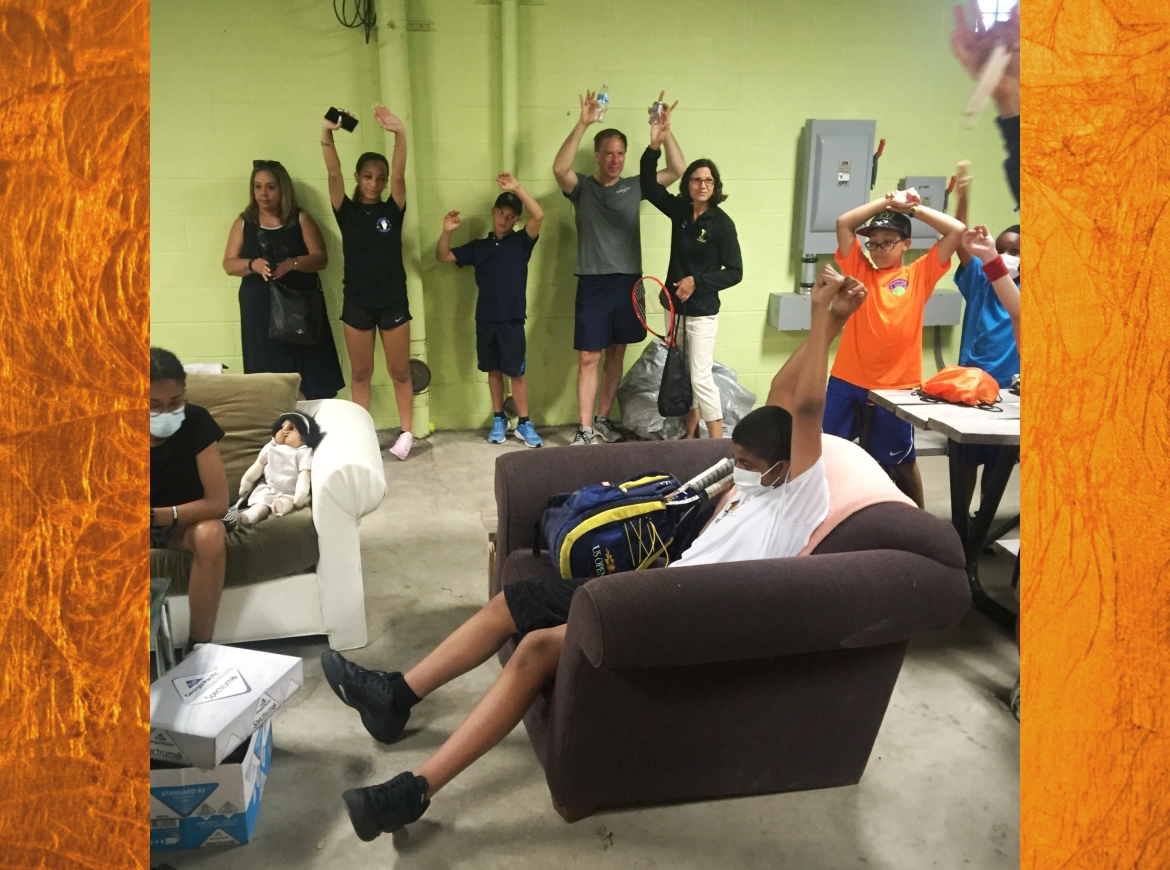 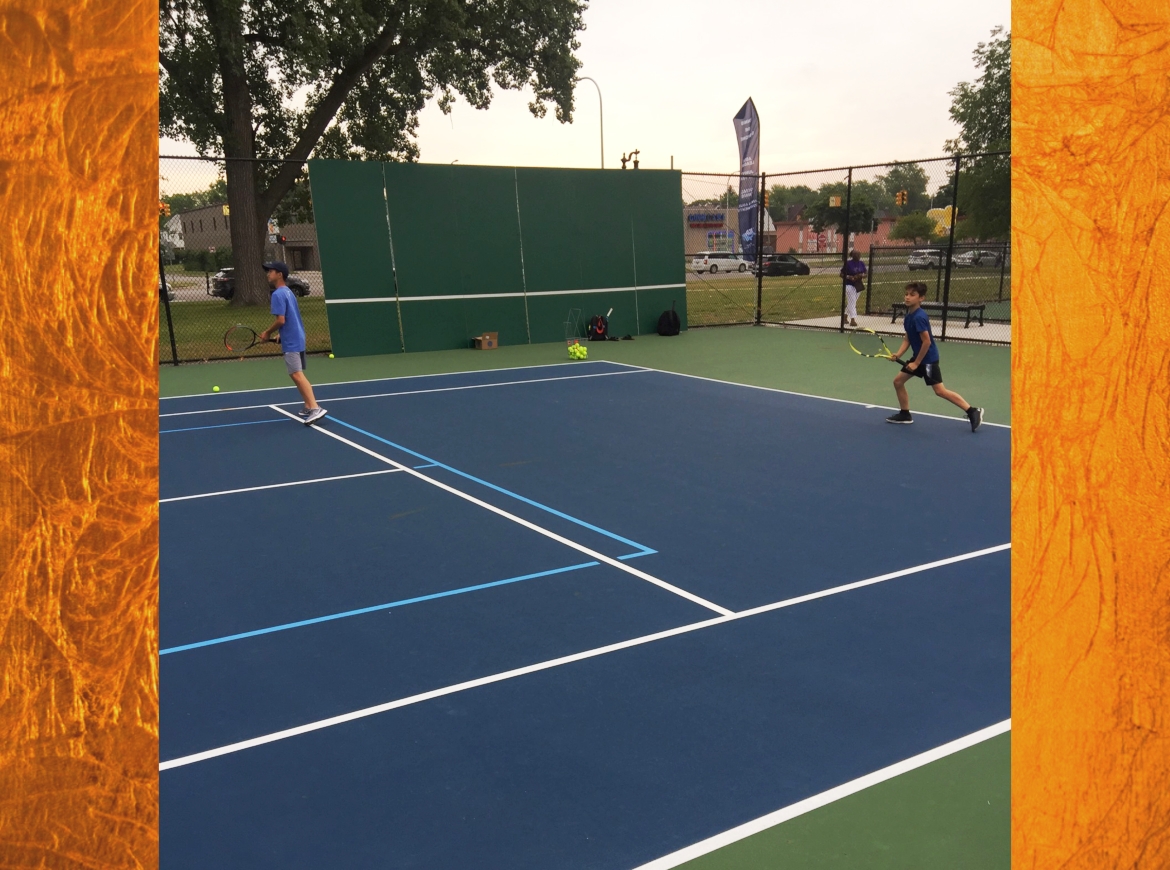 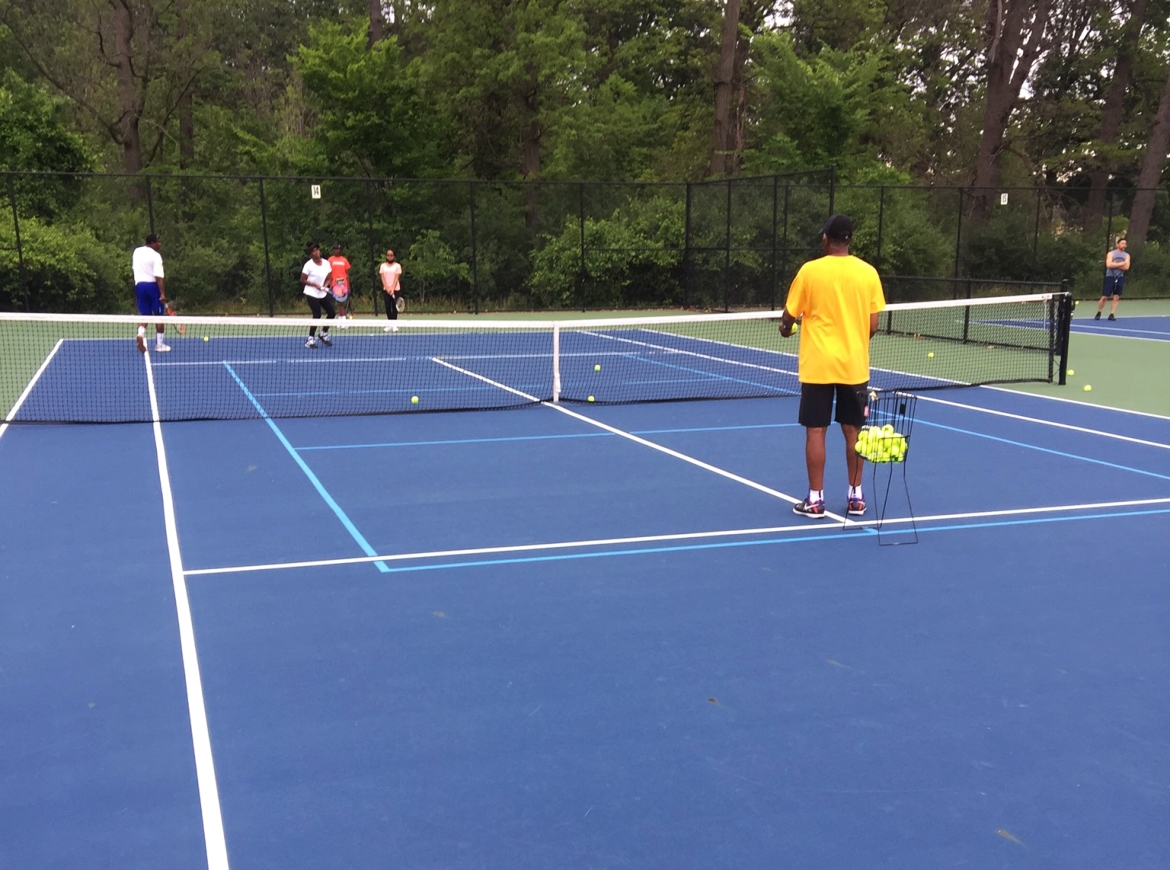 VIDEOS FROM THE GREAT TENNIS DAY 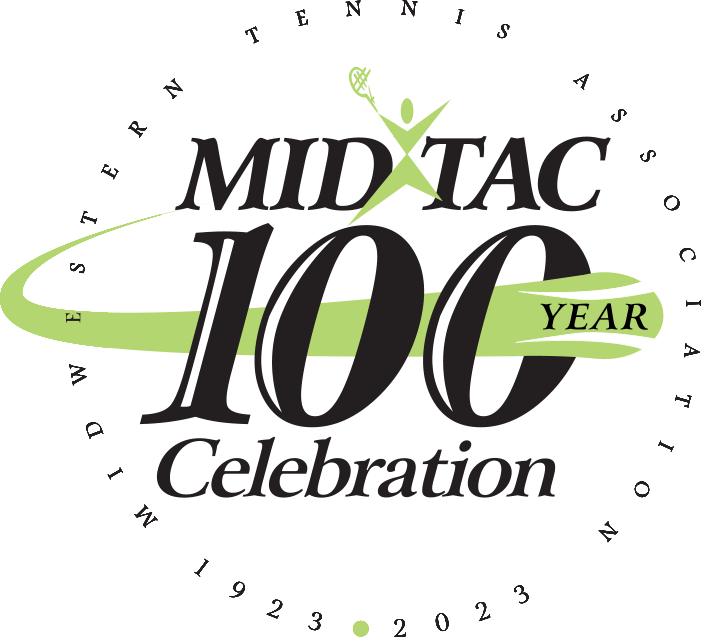 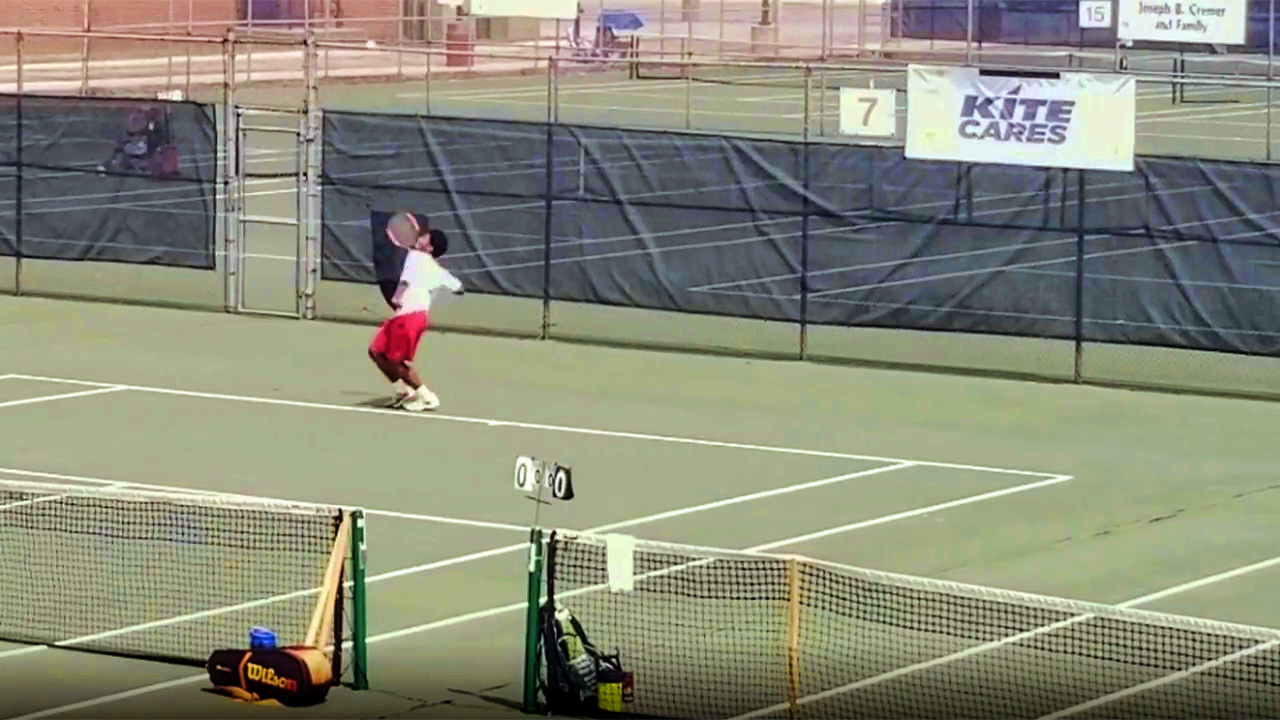 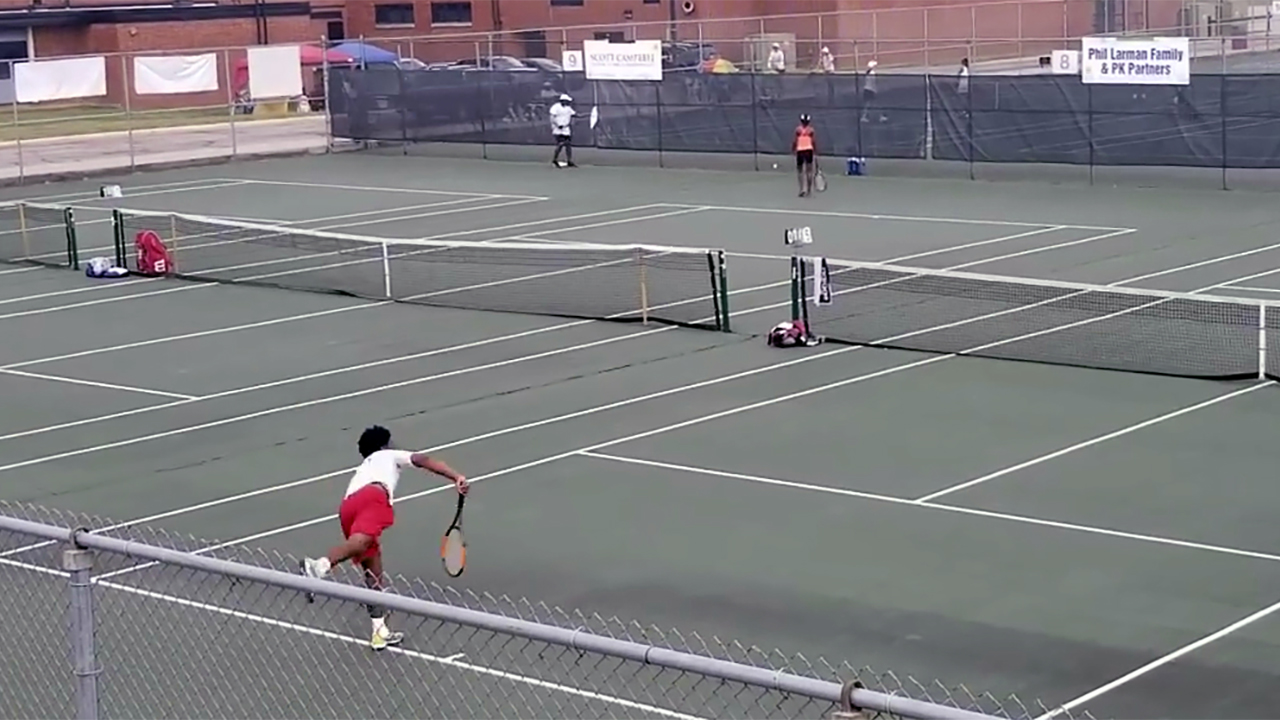 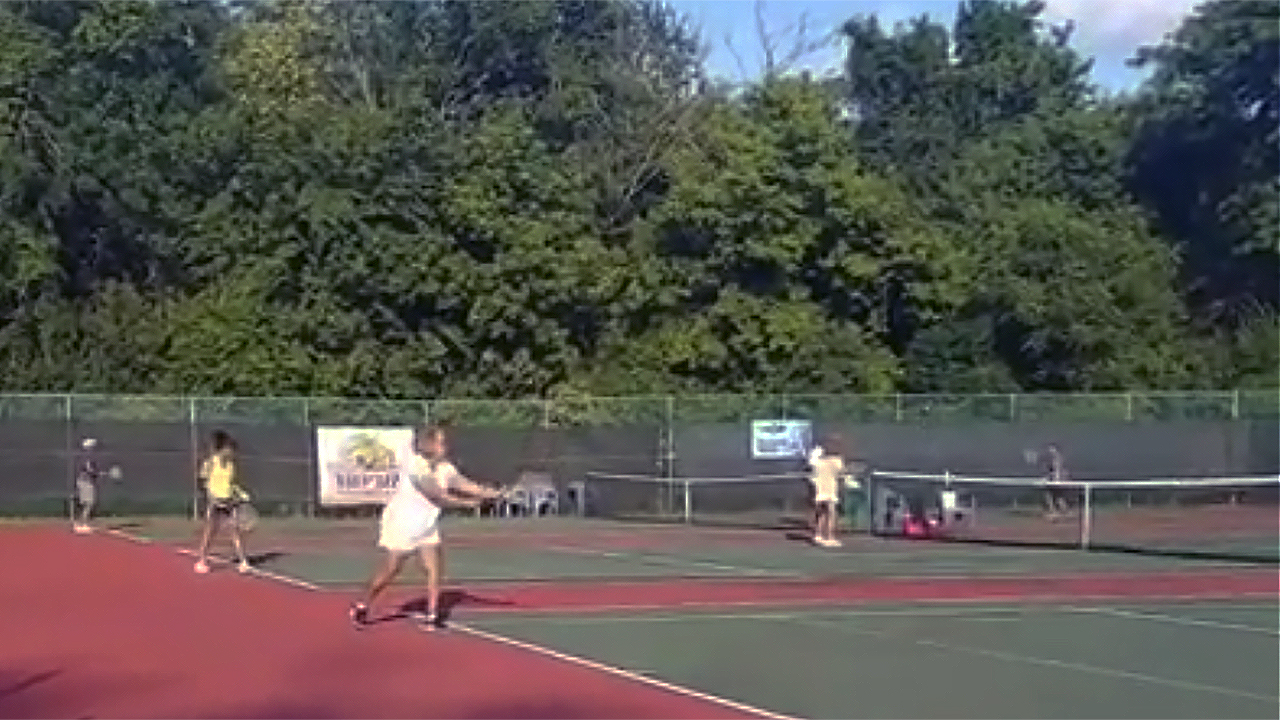 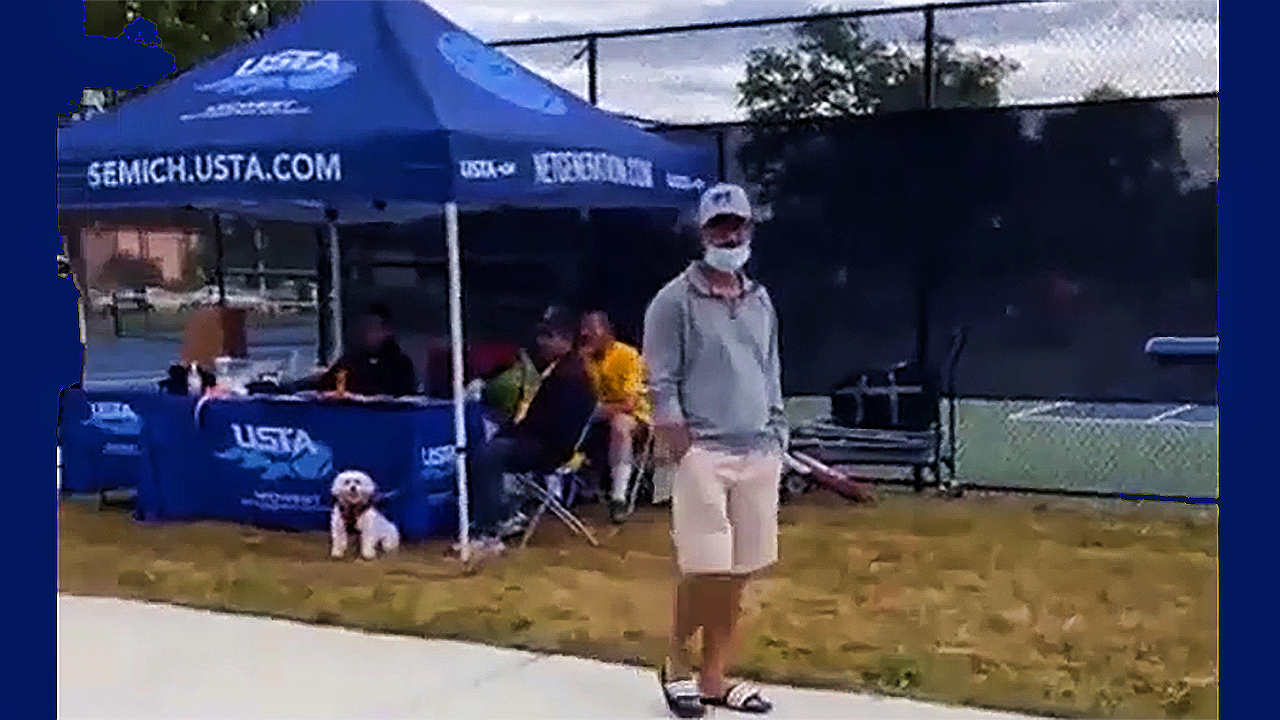 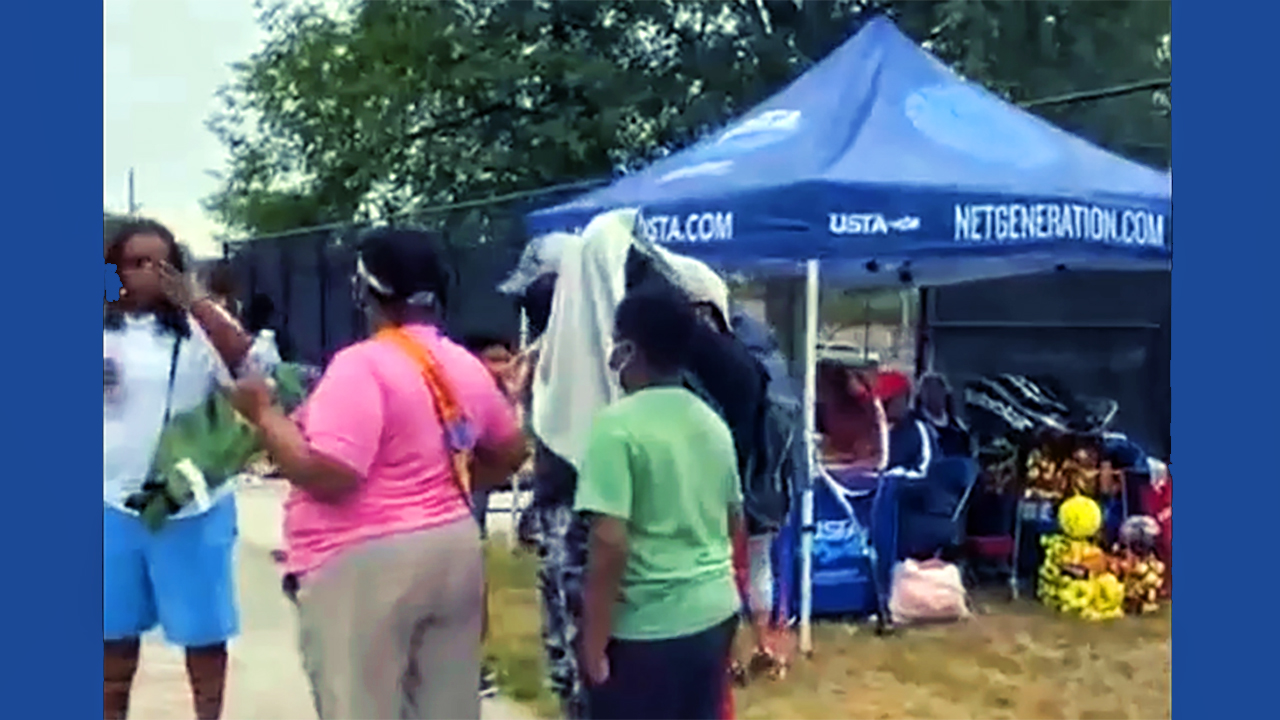 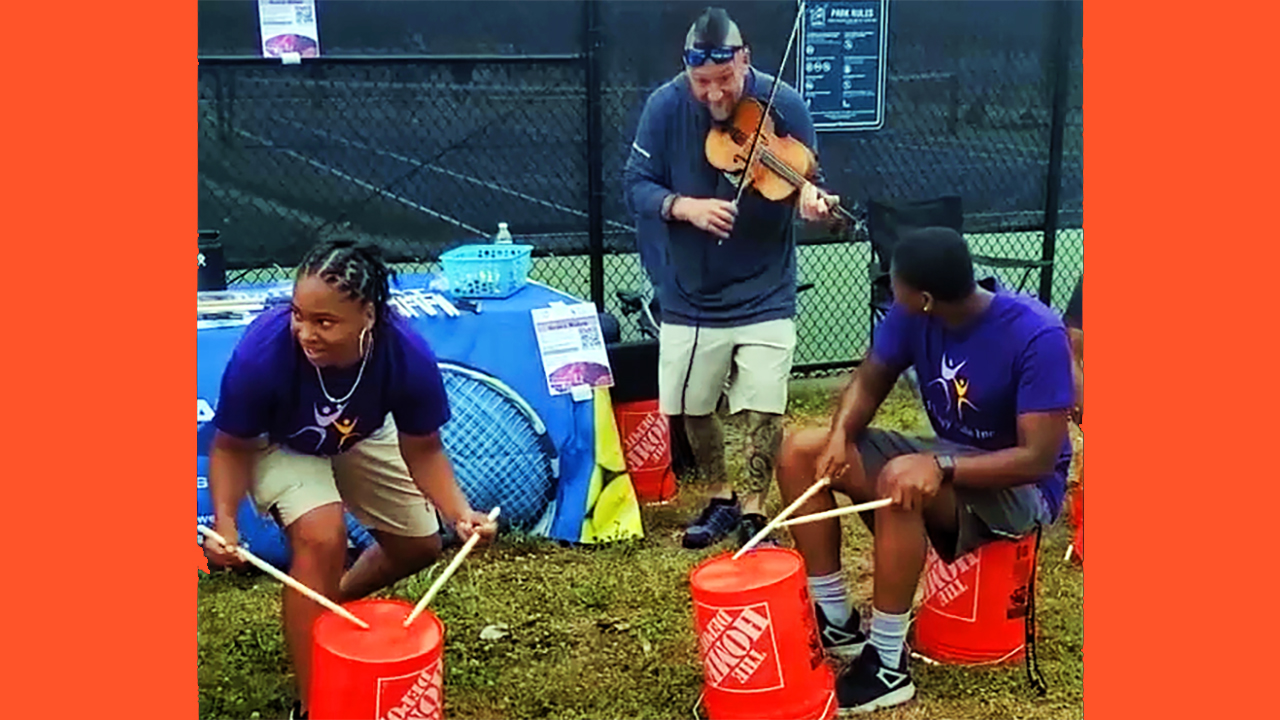 Back To Local Tennis Flyers