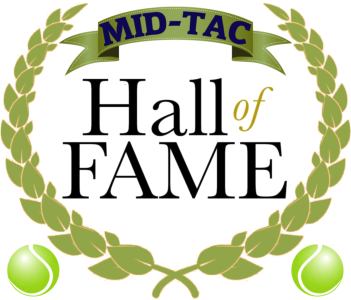 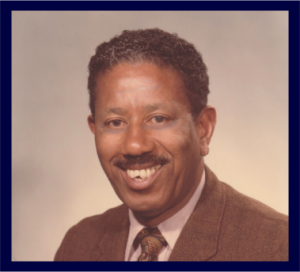 In addition to being an accomplished player for five-plus decades in the ATA and USTA (both locally and nationally), Rice was one of the moving forces, during the 1950’s, 60’s and 70’s in central Indiana, in breaking down the racial barriers that kept African Americans and other people of color from participating in the sport of tennis. Often, Rice was one of the first, if not the first, African Americans to compete in many district and sectional USTA sanctioned tournaments, and helped make competitive tennis a reality for those who had only thought of tennis as a country-club sport.

Rice was also a well-known and respected tennis official, calling lines and umpiring at tournaments including the U.S. Clay Court Championships and the U.S. Open. In the early years, he served as Chair of the Umpires Committee for the Central Indiana Tennis Association. Here again, Rice was one of the only, if not the only, African-Americans to officiate at this level. His work in this area inspired other people of color to get involved in officiating and to join the ranks of tennis officials.

Marion I. Rice was a leader in grass-roots tennis. He was the heart, soul and long-time president of the Riverside Park based Capitol City Tennis Club, an Indianapolis affiliate to the ATA. He inspired the founding (and was one of the founders) of the ATA’s Midwestern Tennis Association, or Mid-TAC, which continues to host an annual, nationally renowned tennis tournament in Indianapolis.

Increasingly, Rice became passionate about teaching the game to anyone who wanted to learn, who could meet the level of excellence he demanded, and who could put up with his one-of-a-kind, gruff personality. He virtually turned Indianapolis’s Riverside Park into his personal teaching academy where, as a certified teaching pro, he taught people of all walks of life and ages. It was there where he created the Riverside Upswing Program and where he helped establish the local chapter of the National Junior Tennis League (NJTL). In 2004, prior to his death, Rice was inducted into the Indiana High School Tennis Coaches Association’s Hall of Fame. In 2019, the City of Indianapolis named the Riverside Tennis Courts in honor of Marion I. Rice for his dedication to tennis in the city.

Marion Played in what, in the early days, was called the “Industrial League” of Indianapolis, which was a forerunner to the modern USTA League play.

MID-TAC’s HALL of FAME (Deceased) A to Z 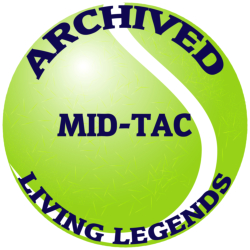 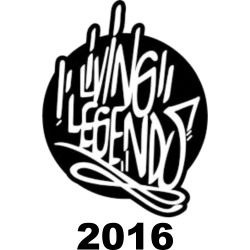 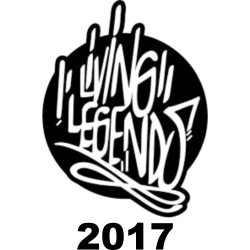 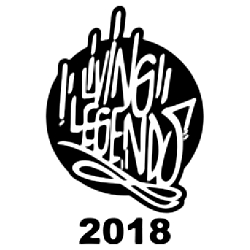